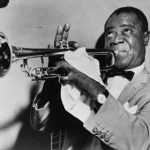 I start with a few warmups when I practice and then play. I don’t think of anything in particular; just play what comes to mind. Beethoven was an incredible improviser as were many composers of his time. There was an exchange and flow of musical ideas as they were composing. The ability to improvise and make meaningful musical statements predates the 20 th Century. Classical pioneers were very much in awe of those who were accomplished in this art. Mozart was reputed to admire Beethoven’s improvisational ability more than his early written compositions. As the music developed, Mendelssohn (in his role as teacher) began insisting on notating all compositions. This changed the history of the music and improvisation became less important.

I was hanging out with George, an excellent jazz drummer, who was constantly inventing different rhythms, fills, etc. On Tuesday he could come up with brilliant ideas and execute them flawlessly. He was always improvising. By Thursday he couldn’t repeat the patterns he had improvised. That taught me the value of notation; the ability to read and write musical ideas. If George would have notated his improvisations, he could refer to them whenever he wished. He had that rare talent to improvise on the spot and produce great music. It was disappointing he could invent a tricky Afro Cuban rhythm but could not recall it at a later time.

Notation can present paradoxical interpretations. The composer can indicate tempo markings, but the conductor /player using these markings may interpret the piece with a different emotional feel than originally intended. Check out the eight note reading of classical vs. jazz. The jazz musician interprets the eighth note with a triplet influence unlike the classical more even(exacting) approach. And how do you notate the Brazilian feel? It is fascinating the many ways to play a shuffle. Is it regional? New Orleans shuffle is different than Chicago. Blues piano styles differ considerably from one region to another. We can notate but the feeling is part of the oral tradition and experience of listening to the music.

The beauty of improvisation is the input of creative energy including the flaws, mishaps, mistakes that work themselves into a solution. The definition of improvisation is: “executing or arranging without previous preparation.” This does not ensure if I sit at the piano and play with no knowledge of scales, theory, etc. I will be able to improvise a worthwhile melody. Technique is a cornerstone for creativity. My fondest memories playing in bands were the times we improvised sections of a tune/composition and developed ideas not on the written page. It took us to another level of freedom , which to the listener may not have been significant, but to us—uplifting. It inspired us to experiment , expand and tap into new directions. That is the beauty of improvisation. The new ideas don’t always work, but what a revelation when they do! 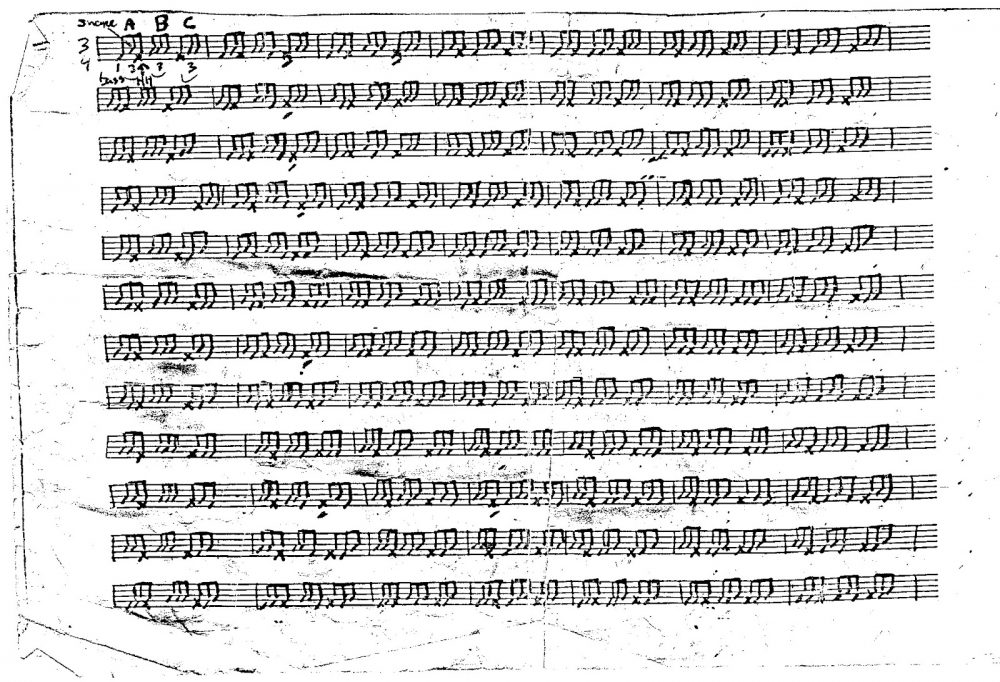